So a few weeks ago I shot one black and white picture of my every day life each day for seven days. There were not supposed to be any explanations, but this is my blog and I can do whatever the hell I want. :) 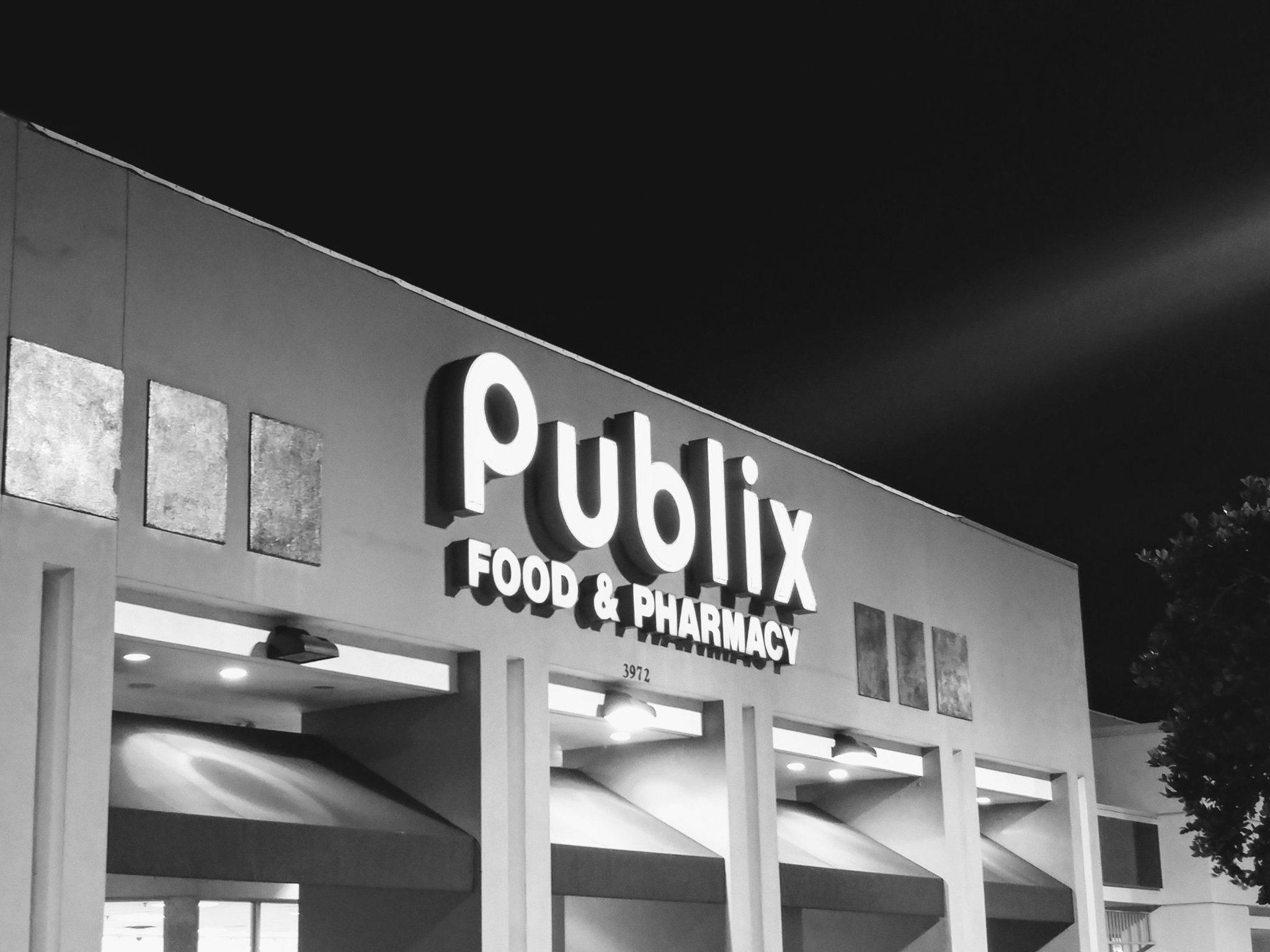 The first day, a Tuesday, just so happened to be the day I needed to do a number of groceries. Typically, when I need food stuff I will walk to the Publix that is basically down the street. It’s close enough to walk to and it makes living here without a car a whole lot easier. 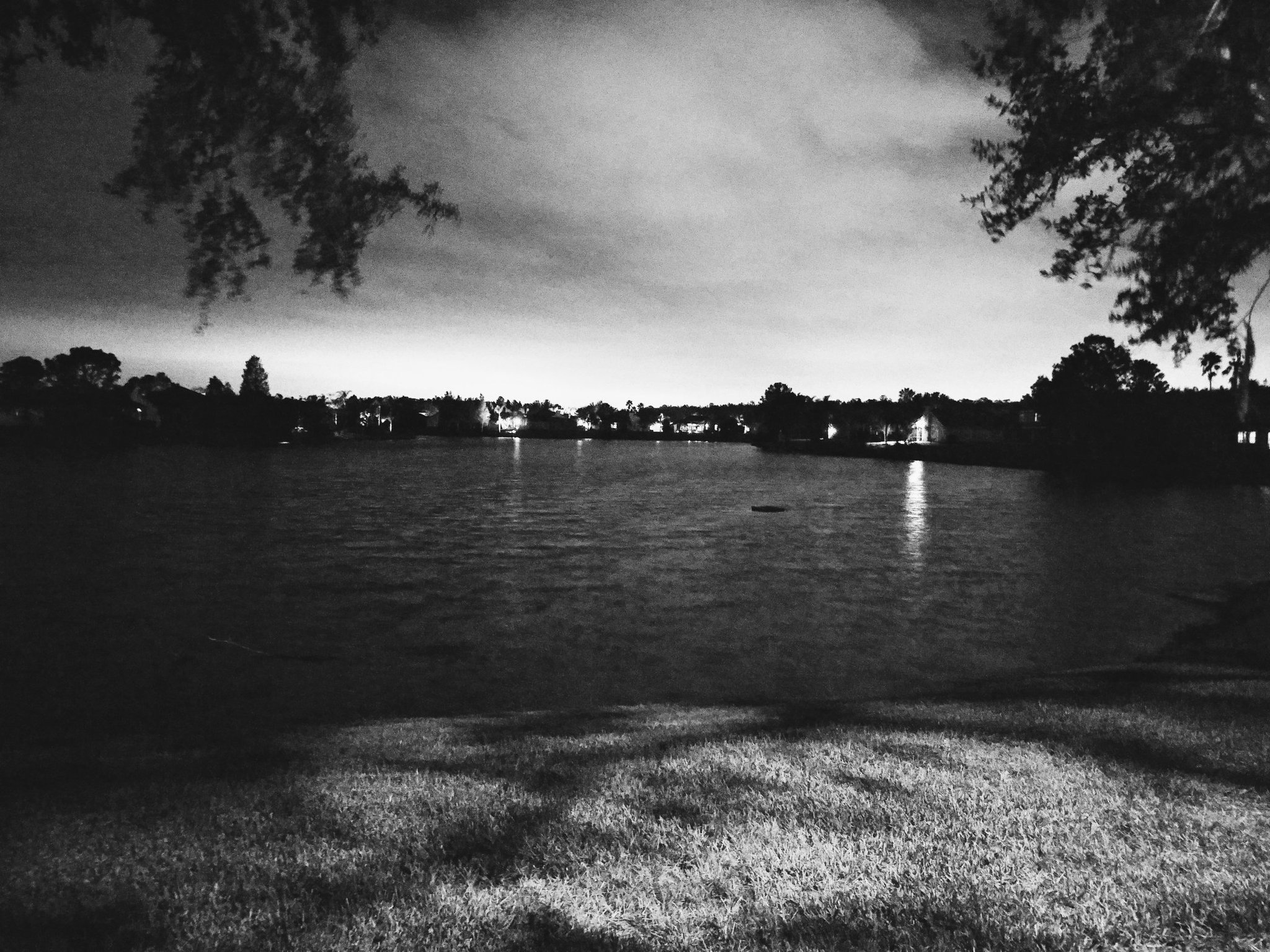 On days where I don’t have a whole lot of anything to do, I will typically take walks. Right behind the apartment complex where I live, there is a lake smack-dab in the middle of other gates communities. Apart from the occasional car and the sprinkler system (when it’s on), it’s also really, really, really quiet. It helps me think and unplug, at least for a little while. It’s even better when the sky is clear, because then the stars are pretty decently visible.

Typically on these walks I will listen to music, which is really great at getting my thoughts focused. 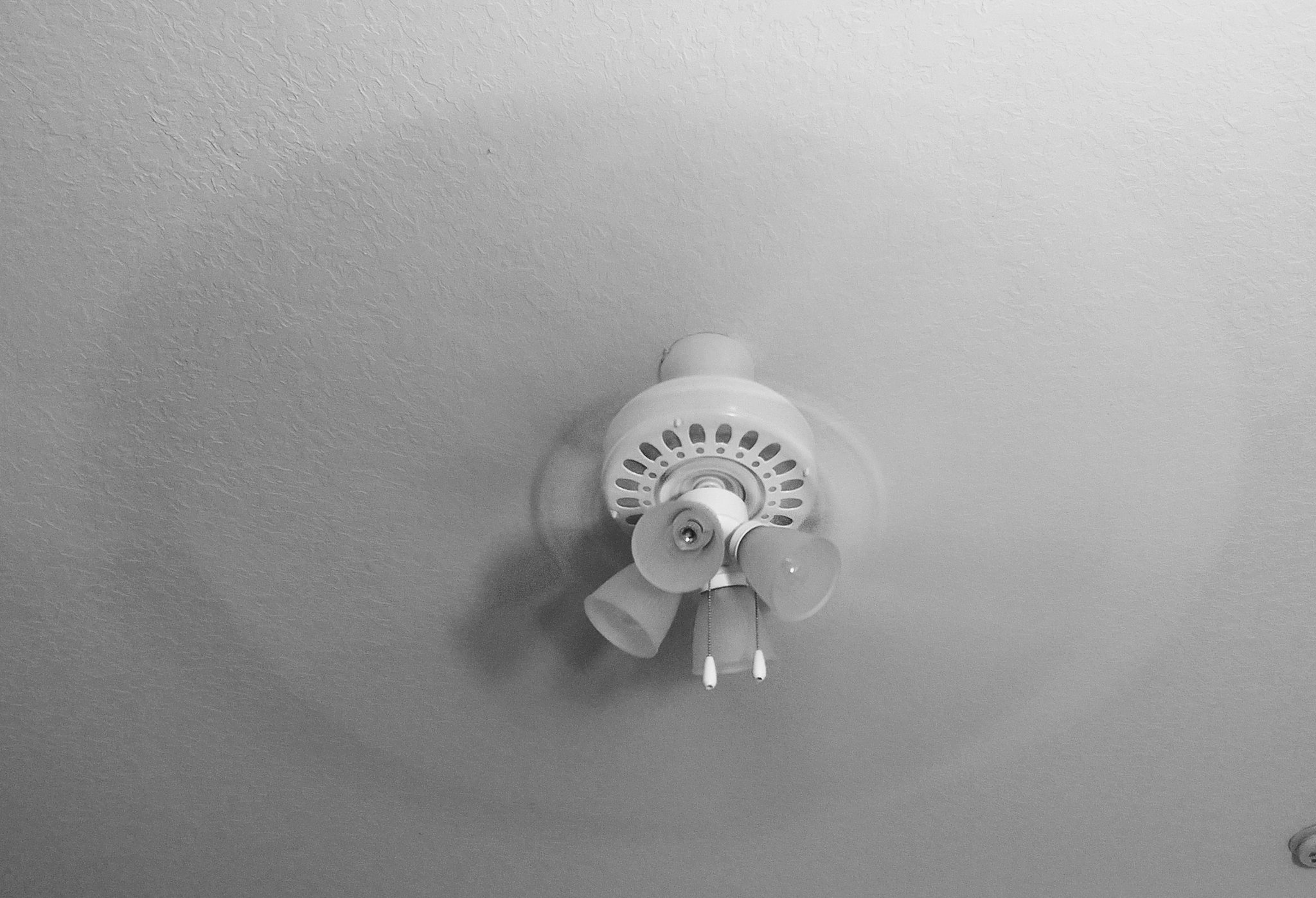 This is the day where things went to hell a little bit. I’ve ordered a bed frame from Ikea on October 28. They use third party shipping partners, who didn’t receive the frame in time to deliver it to me on time. The number they left for me to reschedule simply went to voicemail. I had to work through Ikea’s support to get my delivery rescheduled for this day. And then they came, and I found out that they had sent me the wrong size frame. Fingers crossed that they will deliver the correct item tomorrow, a month later. 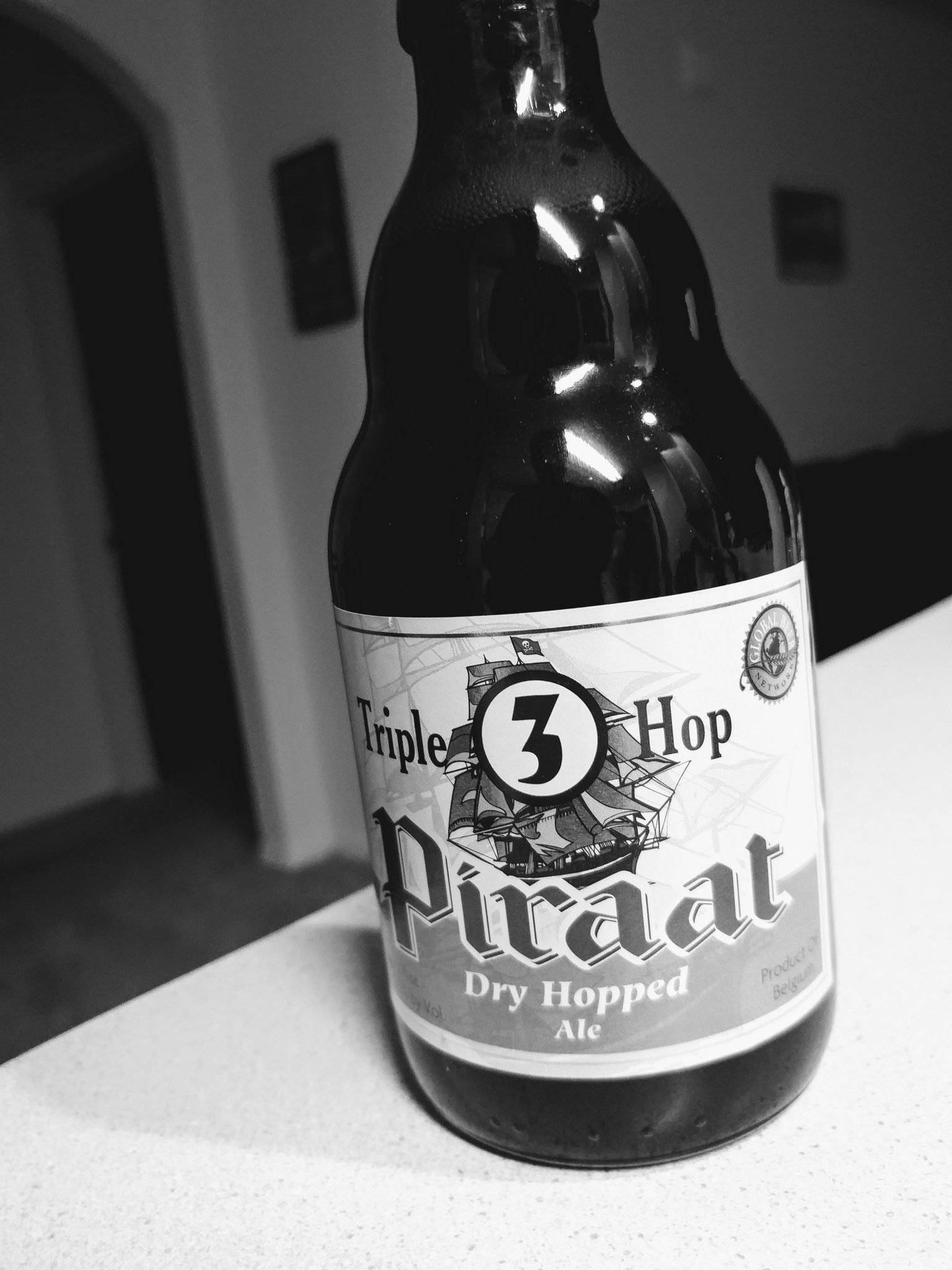 Friday! Trying to salvage my week, I ended up walking up to ABC and getting beer. Usually I will end up getting Duvel or Guinness or something of that nature, but this time around I had opted for something new. A triple dry-hopped beer from Belgium called “Piraat” (“Pirate”). It definitely made me significantly more open whilst texting that night, and I’m not sure if I should be glad or embarrassed about this. It doesn’t seem to have done any harm, however, for which I am definitely happy. :) 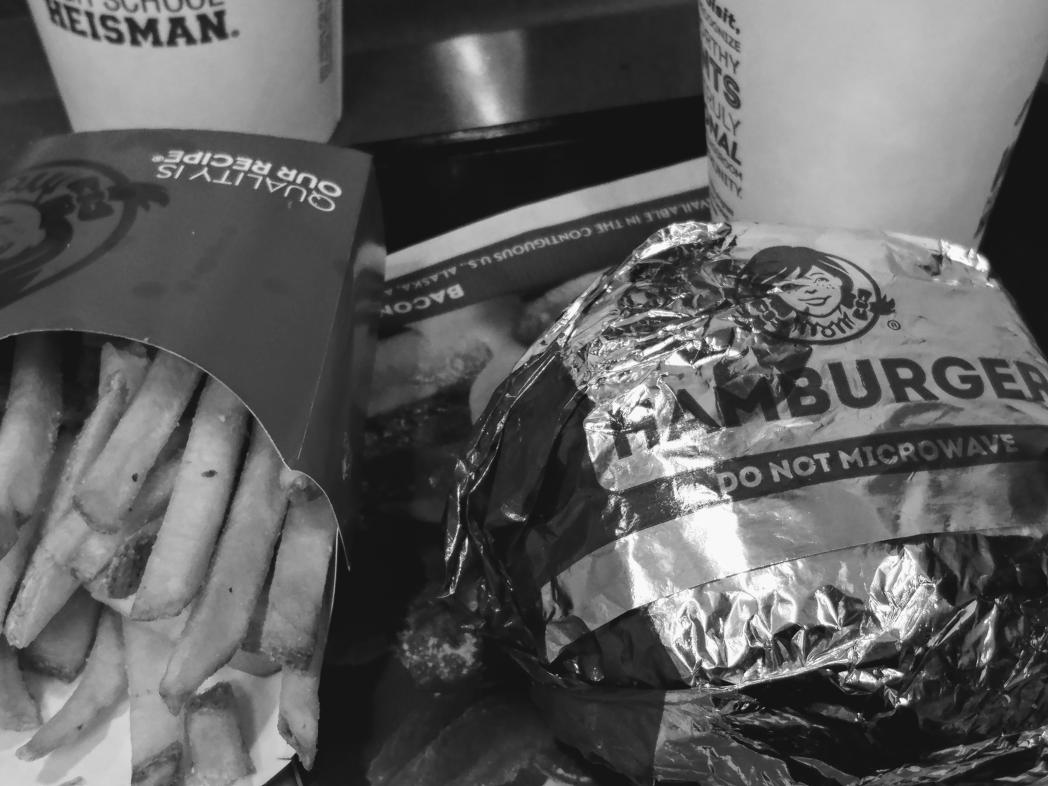 Sorry, diet. Sometimes I just need a filthily fat burger with a side of carbs. After this dinner I ended up at the theatre across the street to go and see “Murder on the Orient Express”. This movie was certainly entertaining, but I’m not very familiar with the 1974 version or how they compare. In any case, that moustache is definitely pretty epic.

I didn’t used to go to the theatre a lot, but now I’ve gotten used to it it’s kind of nice. If the movie isn’t quite living up to expectations it also allows me to just sit there and space out for a few hours. 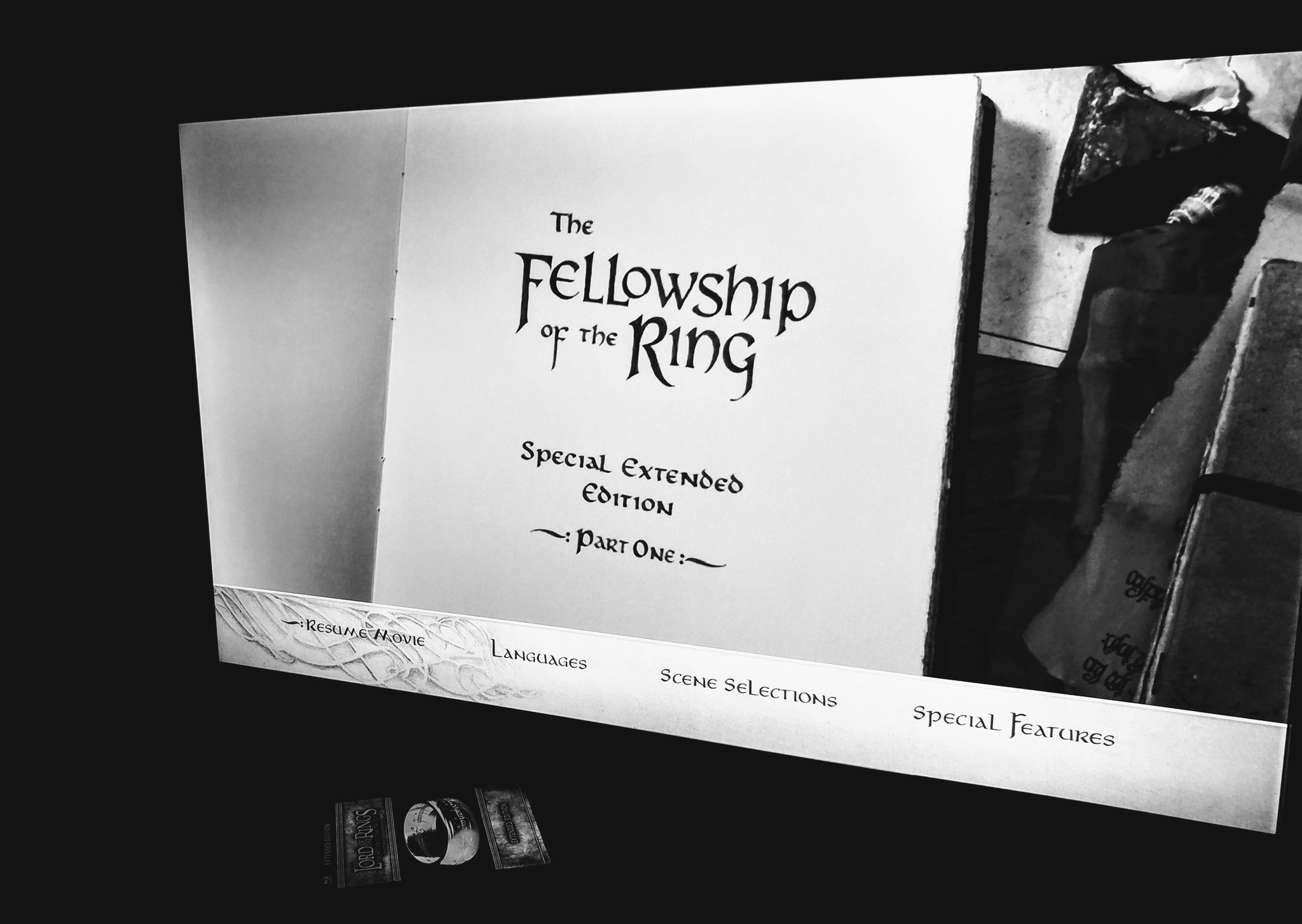 Lord of the Rings is a fantastic book, and the film is a lot of fun to watch. It does, however, not age very well in some of the effects. Specifically, anywhere there are apparitions (whether it’s Boromir appearing behind Faramir and their father or the Army of the Dead, it doesn’t matter) or where people are interacting with Gollum. This may have to do with that the HD and large screen make detail a lot more noticeable, I’m not sure.

I have seen this film more than enough over the course of this week to be okay not seeing it for a while. Ultimately it didn’t help a whole lot with the trivia night, but that’s okay. I definitely had a lot of fun with it and playing Mario Kart on the Wii. :)

The final day, the final photo. It essentially represents the remaining parts of my life: reading books and playing video games. I enjoy both of these things a lot, but lately my PS4 is basically just a stream-machine, while my Kindle is getting all the attention.

And there they are. My daily life in a nutshell.